AREAS OF INTEREST
Professor Kim specializes in contemporary Spanish literature and  culture. Her monograph, The Family Album: Histories, Subjectivities and Immigration in Contemporary Spanish Culture (2005), is an original study of the family album as a critical medium through which to  reconsider the attitudes of Spanish society toward its dictatorial past and the Spanish transition to democracy.

Her forthcoming Asia and the Asians in the Contemporary Spanish Imaginary investigates the ways  in which contemporary narratives, travel writings and films make efforts to avoid exoticizing Asia and Asians and yet establish new  types of exoticism in which difference and otherness are undermined by  the Self's own cultural effacement. In order to interpret the various types of contemporary exoticism, she scrutinizes travel writings about Asia written shortly after Spain's loss of the Philippines and during Franco when Spain had no substantial contact or interest in Asia.

Kim has also published articles that analyze ethical positions in the visual and narrative representations of immigrants. 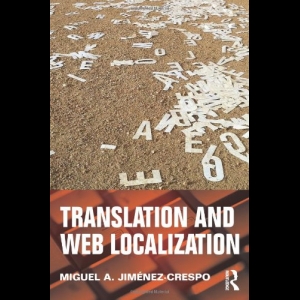 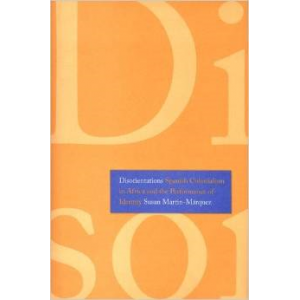 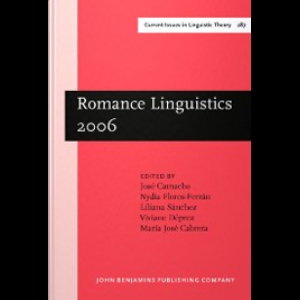 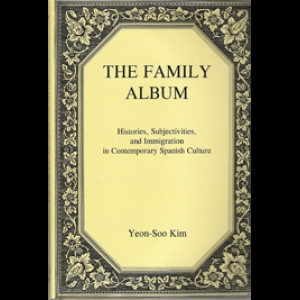 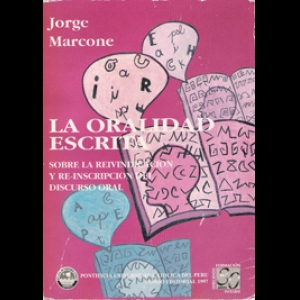 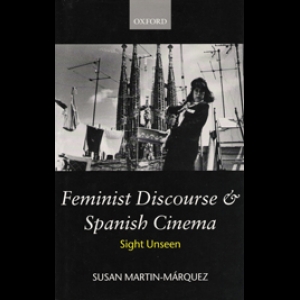 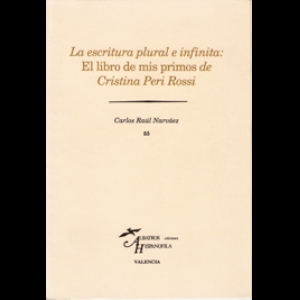 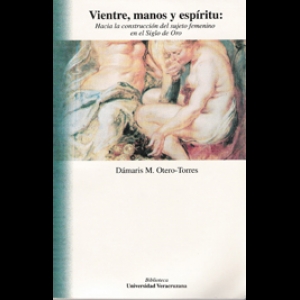 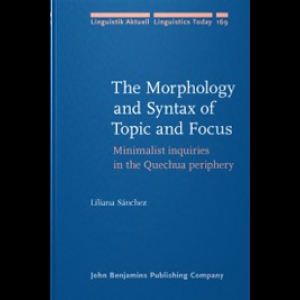 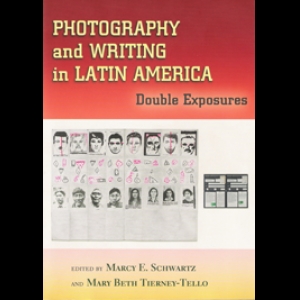 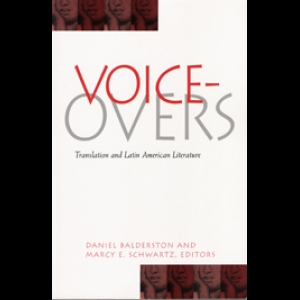 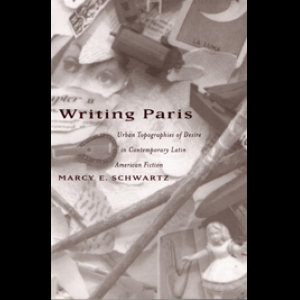 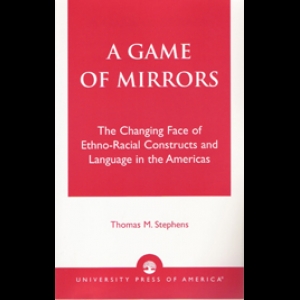 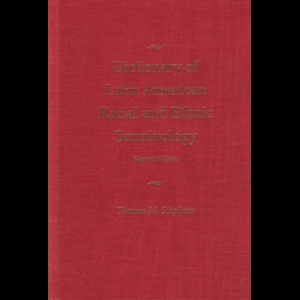 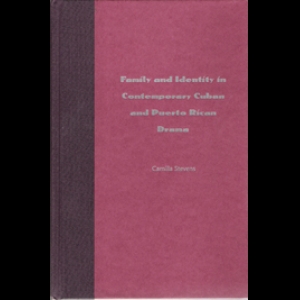 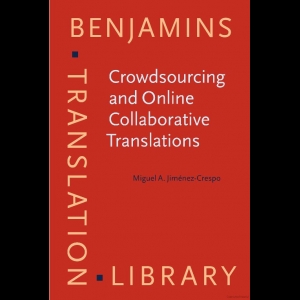