Karen Elizabeth Bishop was appointed Assistant Professor in the Department of Spanish and Portuguese at Rutgers University in 2012. She was formerly a New Faculty Fellow of the American Council of Learned Societies (2010-2012) and Lecturer in History & Literature at Harvard University (2008-2010). She earned her doctorate in Comparative Literature from the University of California at Santa Barbara with specializations in nineteenth- and twentieth-century literatures in Spanish, English and French. She spent a year as a researcher at the École normale supérieure in Paris, and four years teaching and working as a translator in Sevilla, Spain.

RESEARCH INTERESTS
Her research focuses on Argentine and Chilean literature, human rights, torture, the ethics of close reading, translation studies, architecture, and cartography. Select publications include work in the Journal of Modern Literature, the Journal of Transnational American Studies, Translation Review, the Journal of the Society of Architectural Historians, Translation, the Bulletin of Latin American Research, and the Bryn Mawr Review of Comparative Literature. Her current book projects include The Space of Disappearance, a study on the representation of disappearance in literature from the Southern Cone, and an edited collection that examines the cartographical necessity of exile, Cartographies of Exile, forthcoming from Routledge in 2015. She maintains a website at <http://kebishop.org>. 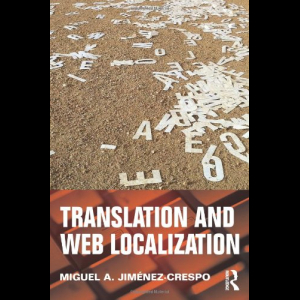 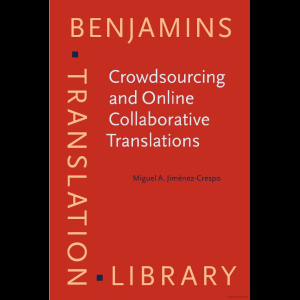 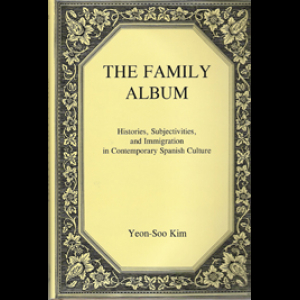 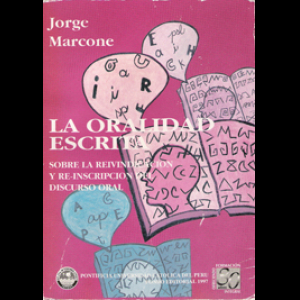 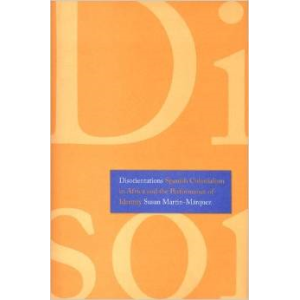 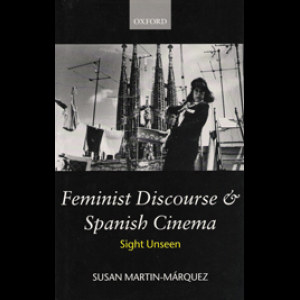 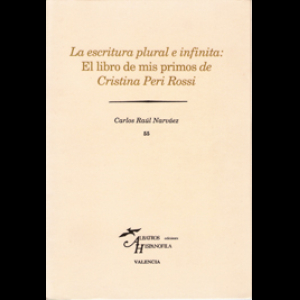 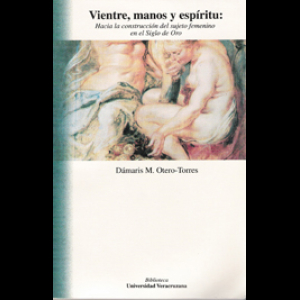 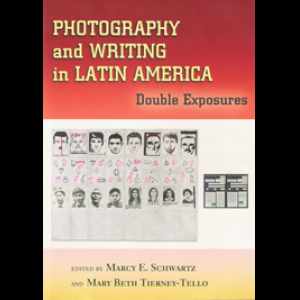 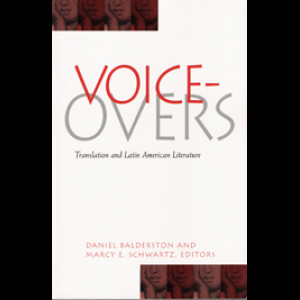 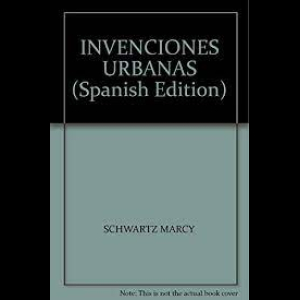 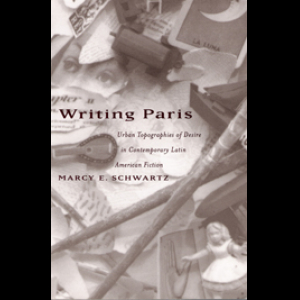 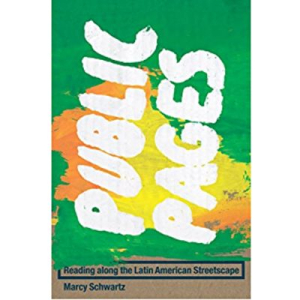 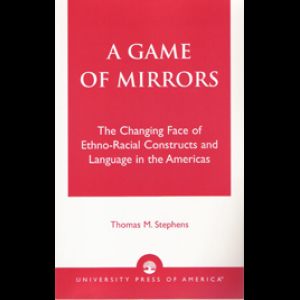 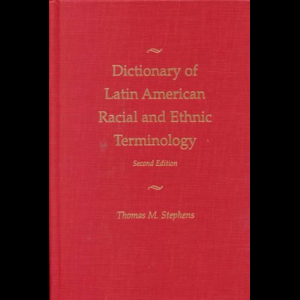 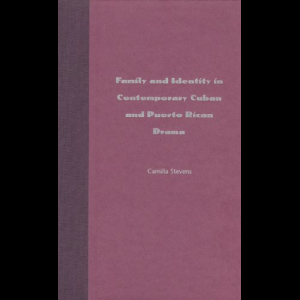 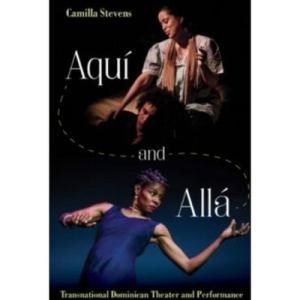 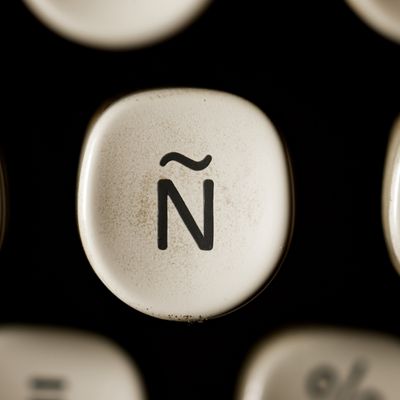