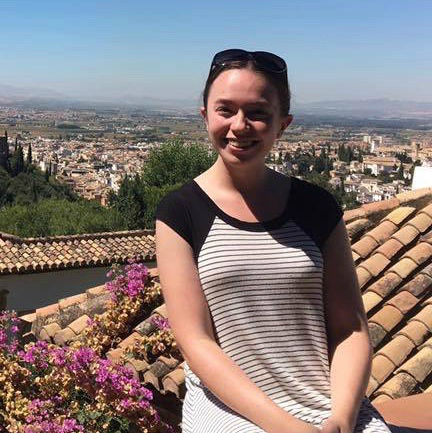 Meet Rachel Horner, a senior majoring in Spanish and studying vocal music education at the Mason Gross School of the Arts. Rachel spent the Fall 2016 semester in Valencia, Spain. Here's her story in her own words:

"Studying abroad is the best way to break out of the self-contained bubble that is the United States. You don't realize until you become a ‘global citizen’ just how isolated the United States is from the rest of the world. Being in Europe, and especially Spain, has introduced me to cultures, people, and ways of life vastly different from anything I had known previously, and I've loved every second of it!"

"In Spain, my primary goal was to better my Spanish-speaking skills, and the best friends that I made while abroad were Spanish speakers who were trying to learn English. Not only could we help each other on our paths to language proficiency, we could also appreciate and bond over just how hard it is to learn another language."

"It's amazing to have made so many connections in a place so far from home!"

"While abroad, my traveling policy became that although there were plenty of places nearby that I would love to visit, I wanted to take advantage of the incredible country that I was calling home for four months as much as possible. I only left the country twice during my stay, and instead traveled to thirteen different cities within Spain, as far north as Santiago de Compostela in Galicia and as far south as Granada in Andalucía."

It's important to remember that not every moment of your study abroad experience will be "magical." A vast majority of people who study abroad will tell you all about how wonderful the opportunity was and how incredible it is to live in a different country, but few will tell you about how homesick they felt or how hard it was to acclimate to a new country's cultural norms. Keep in mind that every day is an opportunity to live and learn, even if you climb a castle one day and lay in bed watching Netflix the next!"

"Really take the time to research not only the region to which you'll be traveling, but also the program in which you'll be participating. Without a doubt, the number one advantage of the Valencia program is the initial course that we take upon arrival because it oriented us in our new home and helped us get to know one another before the semester truly began. Make sure you know what you want out of your personal study abroad experience, and don't settle for a program that won't help you achieve every study abroad goal that you have!" 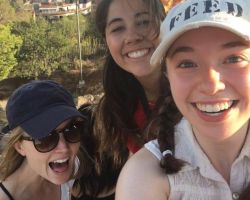 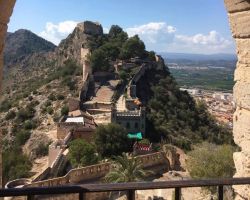 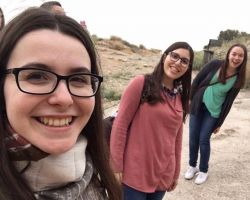 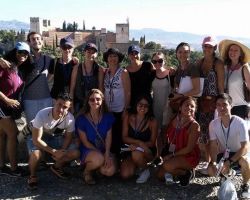